Dar Noora is the physical manifestation and realization of a young Palestinian artist’s dream to connect her passion for traditional cross-stitch with her second love: modern fashion... 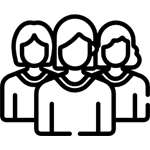 Very proud of social outreach and the way it connects the traditional artisans who have historically produced such complex and ornate cross-stich designs for generations to a blossoming industry... 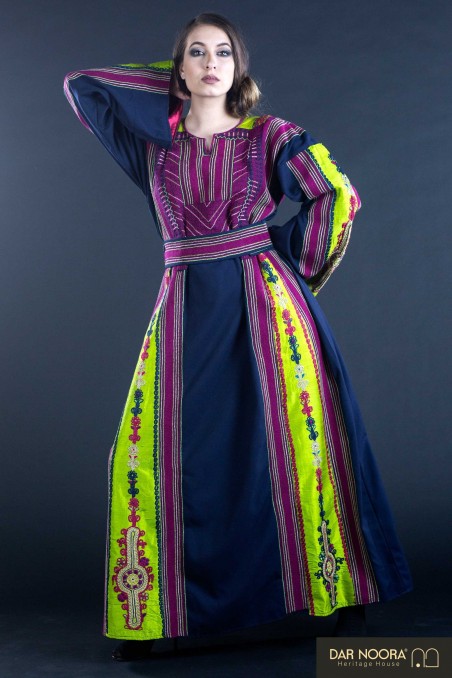 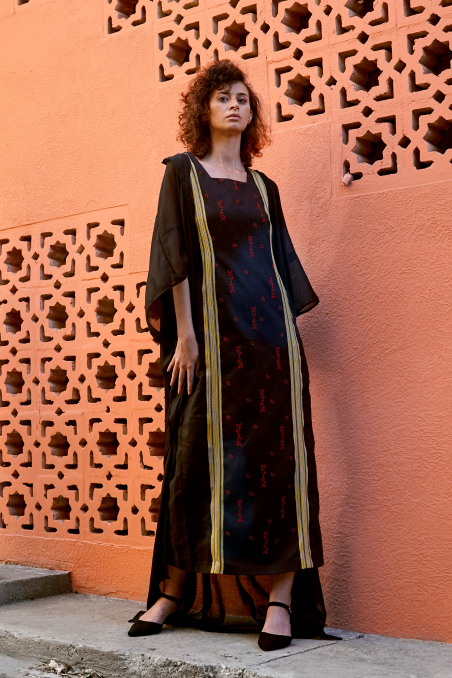 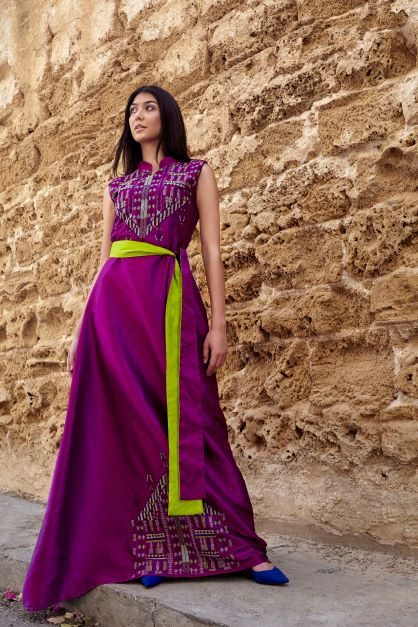 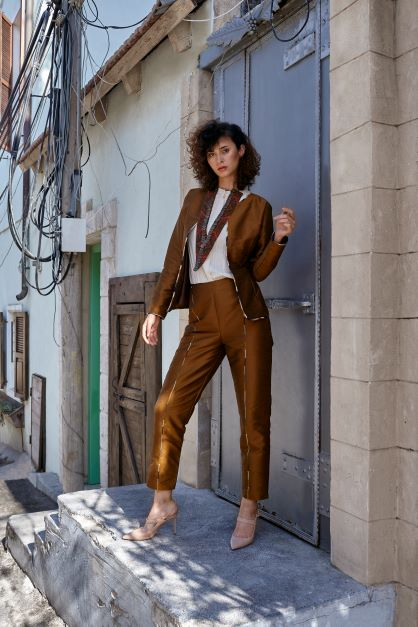 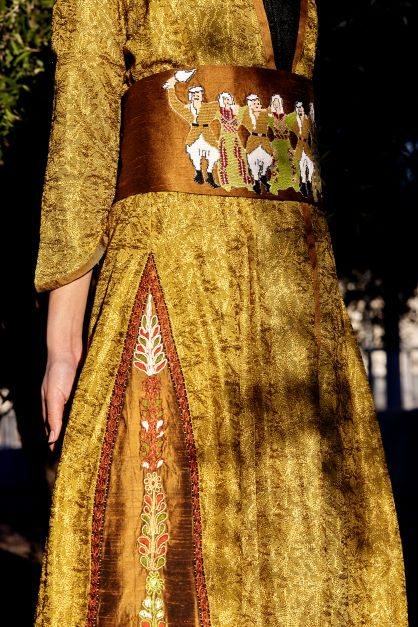 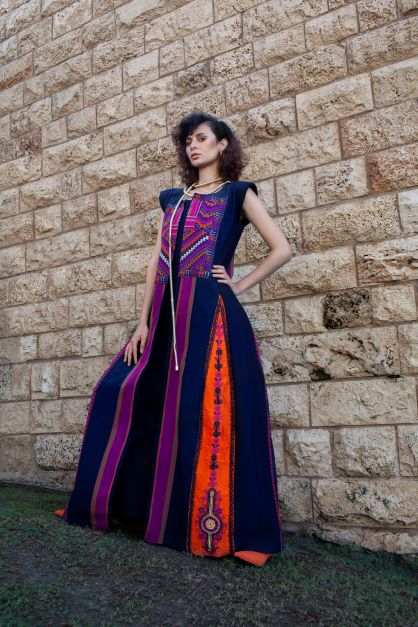 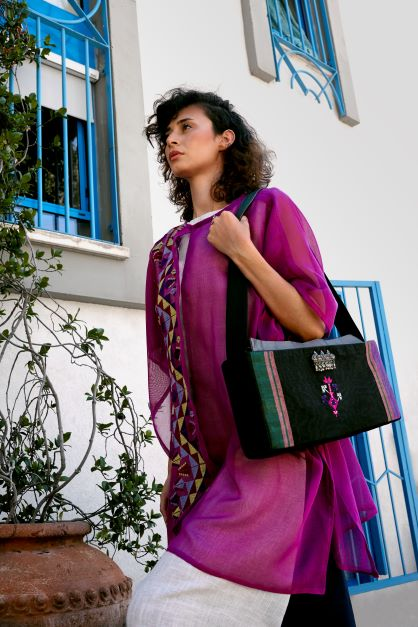 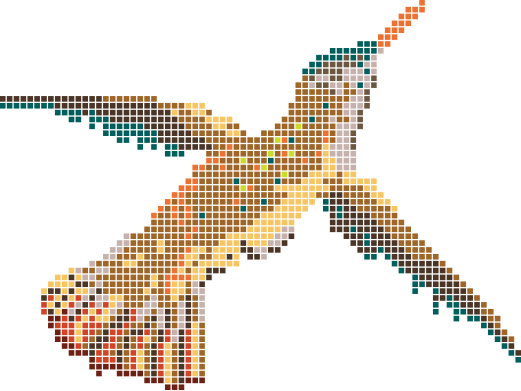 Sunbird
Inspired by the hidden beauty of nature, CEO and Chief Designer, Noora Abdeen Khalifeh chose as her primary motif the Palestinian Olive-backed Sun Bird, at once a spectacle of natural, mystical, and ancient beauty and an analog for defiance and freedom. Historically a symbol of Palestine, Ms. Khalifeh’s sunbird spreads her wings in a framed frozen flurry of soft, warm beige, olive green and ocean blue. This sunbird is more than a symbol of Palestine; she is a symbol of Palestinian hope (for freedom), migrating in direct defiance of borders and restrictions from the beaches of Gaza to the plains, forests, mountains, and villages of Palestine’s central and northern lands finally to the coastal mountains and valleys of her sister Lebanon.
+100
Working Women
2012
Since
+700
Products 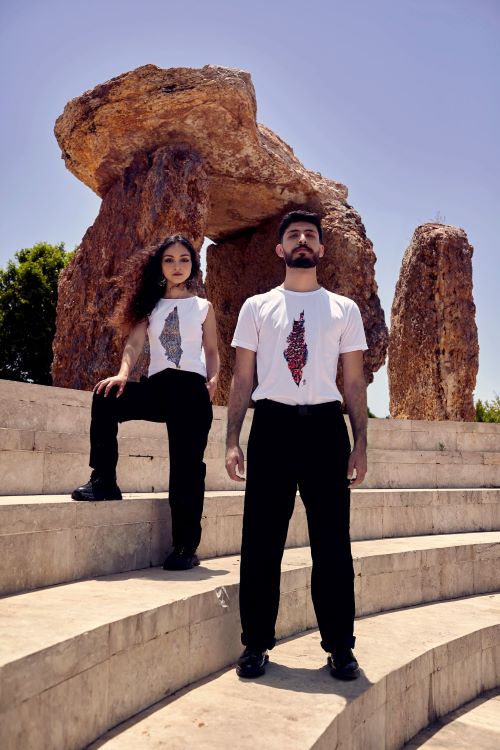